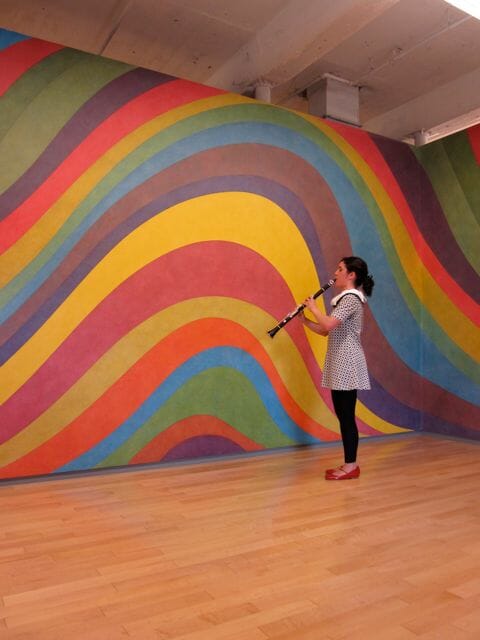 In conjunction with the MoMA exhibition Inventing Abstraction, 1910–1925, Bang on a Can presents a pair of concerts that reveal how pioneering European composers of 100 years ago forever changed music in New York. Curated by Bang on a Can co-founder and artistic director David Lang, each concert pairs two composers—an early-20th-century innovator, and a New Yorker he influenced— and is performed by alumni and faculty of the Bang on a Can Summer Music Festival at MASS MoCA, a utopian residency program dedicated entirely to the creation, study, and performance of the most adventurous music of our time.

The first concert in the series on February 26, Consonant Abstraction: Claude Debussy and Steve Reich, features a rare performance of the chamber ensemble arrangement of Debussy’s landmark orchestra piece Prelude to the Afternoon of a Faun, which was made by one of Schoenberg’s students for his private performing society in Vienna; plus two Reich classics, Electric Counterpoint and Different Trains. During the concert, Steve Reich joins David Lang for a conversation.